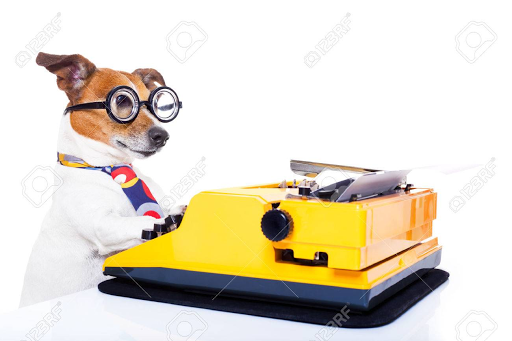 Ever have one of those days when little things go amuck—no biggie, but you are left with the lingering feeling that the world is just slightly out of whack. That was my world yesterday. I started the day by filling the teakettle—for some unknown reason I poured all that water into the cup that was waiting for a tea bag. Of course, it promptly overflowed all over the counter while I watched in absolute amazement.

The day didn’t get much better. The PT guy said he would be late because he had to get his brakes worked on. He usually comes at nine, which I find a bit early, so at first I was grateful. But I found it hard to dig in and work on much of anything, not knowing if he’d show up and interrupt any minute. Finally, close to noon I texted that it would work best for me if we cancelled. So we did—and he came and took a chunk out of my morning today. I know, I know—I should be, and am, grateful because I’m getting stronger, able to walk farther without resting, but I itched to be at my computer and not doing endless repetitions of shoulder shrugs and kicks and so on.

And yesterday the case whatever (manager?) was the same—I was waiting to hear from her, but she finally called about noon and said it would be today. So this morning she came and took my blood pressure and measured my oxygen—which the PT had just done an hour earlier. Redundancy.

I closed out yesterday by dropping a couple of mushrooms slices, dripping with the butter they were sauteed in, on the clean shirt I was wearing—and I’d just had compliments on what a cute outfit I had on.

I thought I was through with the day, but no. About two o’clock this morning—does that still count as yesterday? —I woke with the realization that the cottage was really hot and stuffy. I stumbled around, trying to turn either or both of my heating/cooling units to a/c but was unsuccessful. Finally gave up and fell into a fitful sleep. This morning I called the a/c repairman who gave me straightforward directions over the phone and, of course, that worked perfectly. I should never try to do anything mechanical at two in the morning—and only rarely any other time of day! Now I have the French doors open and just enough breeze blowing in that the cottage is comfortable. Who needs a/c?

A good thing about yesterday: late last night I finished a mystery that I was thoroughy enjoying—Three May Keep a Secret, by Susan Van Kirk. The title comes from good old Ben Franklin: Three may keep a secret if two of them are dead. The novel, first in a series of three, is everything a good cozy mystery should be—small-town setting, retired schoolteacher as protagonist, enough history to make it interesting. Fire, as in raging, fatal infernos, fuels this mystery, and Van Kirk writes about it with some authority. Apparently, she knows fires almost as well as she knows small towns. Now I’m moving on to Finding Freedom, a memoir by the owner of the iconic Lost Kitchen in Freedom, Maine. The restaurant is staffed entirely by women, takes reservations only on postcards, and specializes in using local products. Dinner is $200 per person and from all reports worth every penny, and the waiting list is long. It’s on my bucket list.

I’m looking forward to tomorrow—a day with no obligations. I can sleep until Sophie and I want to get up, I can work undisturbed, we have a simple dinner plan—bangers and mash (the Scot in me is coming out even if they are Irish bangers), and my Canadian daughter is coming for happy hour. Yes, I will do my shoulder shrugs, kicks, and walking—accompanied by Sophie who goes frantic over my exercise for some reason. Wish I could read that little brain.

Posted by judyalter at 7:18 PM