Let’s Put Out an Anthology 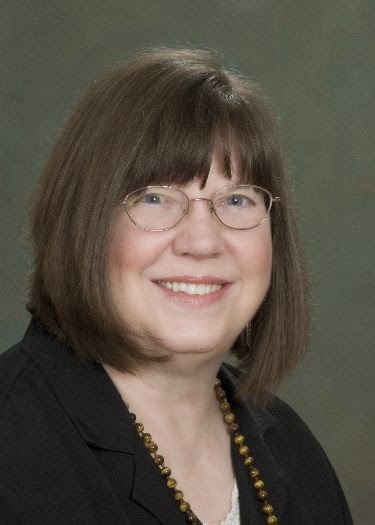 
Does anyone remember the old Judy Garland and Mickey Rooney movies where the solution to everything was, “Let’s put on a show!” Or reruns of them? I wonder if an updated version could be, “Let’s put out an anthology!” 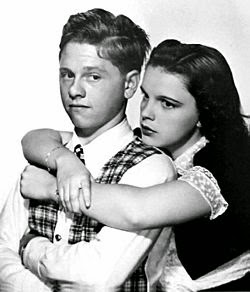 It started innocently enough. My own hubby rode the Megabus to DC, about an eight-hour journey. That’s not bad, because it takes about the same amount of time to drive it. There was one brief stop in Virginia and the rest of the time they were rolling. It got me thinking about the mysteries where everyone is marooned somewhere together. Someone is murdered, and everyone knows that one of THEM is the killer. Would not a Megabus be a great place for one of those?


When I was considering taking the same trip myself, Kathy Waller, a fellow member of the Austin Mystery Writers, told me to be careful of “Murder on the Megabus.” Laura Oles countered with more in the series to be called “Trouble on the Train” and “Mayhem on the Motorcycle.” Things spiraled from there, with more titles than we could possibly write ("Felony in First Class" "Butchery on the Bicycle" "Rub Out on Roller Skates" "Bloodshed in the Barouche-landau" "Scream on a Scooter" to name a few). I don’t think a single one of these was used in the end, but Kathy named the series “Murder on Wheels,” and then Gale Albright suggested an anthology. We were off!


We put together a timeline that we stuck to for a short time. We started writing in June of 2013 with the goal of editing each other’s stories in January. We wanted to have all our rewrites done by end of February 2014, format the ebook and paperback and publish in April.


Somewhere along the line, it occurred to us that we might acquire a publisher. To make the work more appealing, we invited two well-known Texas writers, Earl Staggs and Reavis Z. Wortham. To our surprise, they both said yes and sent in awesome stories with a “wheel” theme. We also hired Ramona Long to edit all of them and suggest a story order. 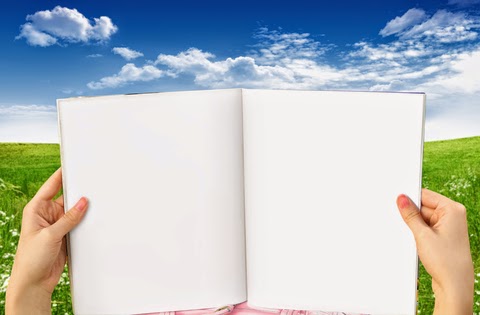 Gale started gathering names of possible publishers, but we still thought that was a long shot. Since I had done work on the Guppy anthologies, published by Wildside Press, I volunteered to query them first. Lo and behold, they accepted our project! We were a happy group of Austin Mystery Writers! We missed out April pub date, but maybe we’ll make next April—and with a real publisher.


I have an urge to tell Mickey and Judy.

Great post, Kaye. I hope Murder on Wheels becomes as popular as Mickey and Judy's shows were.

Today an anthology, tomorrow the world.

Thanks for checking in, Kathy and Dar! Good thoughts.

Congrats, Kaye! So many anthologies these days are done by a coalition of writers. I admire your dedication to the project.

Thanks on behalf of all the writers for MOW! It's been a fun project.

May I alter my previous comment? I hope Murder on Wheels becomes as popular as To Kill a Mockingbird.

And here I thought you spent the 8 hours writing! Now I know you were really plotting to kill all the other passengers! What fun! !

Yes, I guess I'm always thinking of how to kill people, unless I'm thinking of where to hide the body. Or how the sleuth could find it.

I'm excited about this and grateful to Kaye and everyone involved for allowing me to be part of it. Can't wait to see the final product!