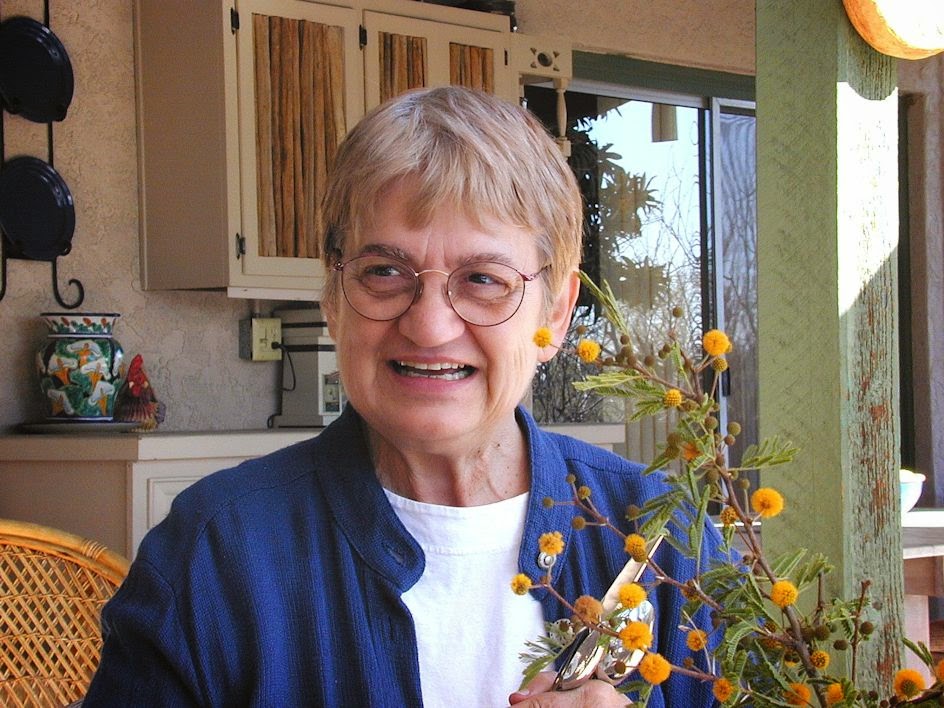 Please welcome my Wednesday guest, Connie Spittler. Her writing is found in twenty anthologies next to the words of The Dalai Lama, Deepak Chopra, Desmond Tutu and Barbara Kingsolver. She’s written two award-winning nature books, a previous novel, a creative nonfiction book, and The Wise Women Video Series, archived in Harvard University’s Library on the History of Women in America. A graduate of Creighton University, she lives with her husband in Omaha, NE, next to a secret pond visited by mink, fox, a Great Blue Heron and other lurking wildlife.


Like colorful, connective threads, the power of recipes and remedies tie a family together. As a grade schooler, I remember picking radishes from our garden and thickly slicing them for a bread and butter sandwich. The most important part of the recipe was sitting on the back steps savoring the buttery crunch experience as the sun went down. This recipe, including back steps and sundown was passed on to my own kids.


I’ve heard of family members who go to great lengths to keep their food traditions alive, like the Mexican/American women who crossed the border with sprigs of moistly-wrapped herbs tucked in their bras. Plucked from relatives’ back yards, the bits of green were rooted and planted in their U. S. garden plots. My apologies to the USDA and rules prohibiting such smuggling. The sentiment that appeals to me is the importance of keeping heirloom ingredients intact for family recipes and remedies.


In The Erotica Book Club for Nice Ladies, my cozy mystery, the recipes and remedies belong 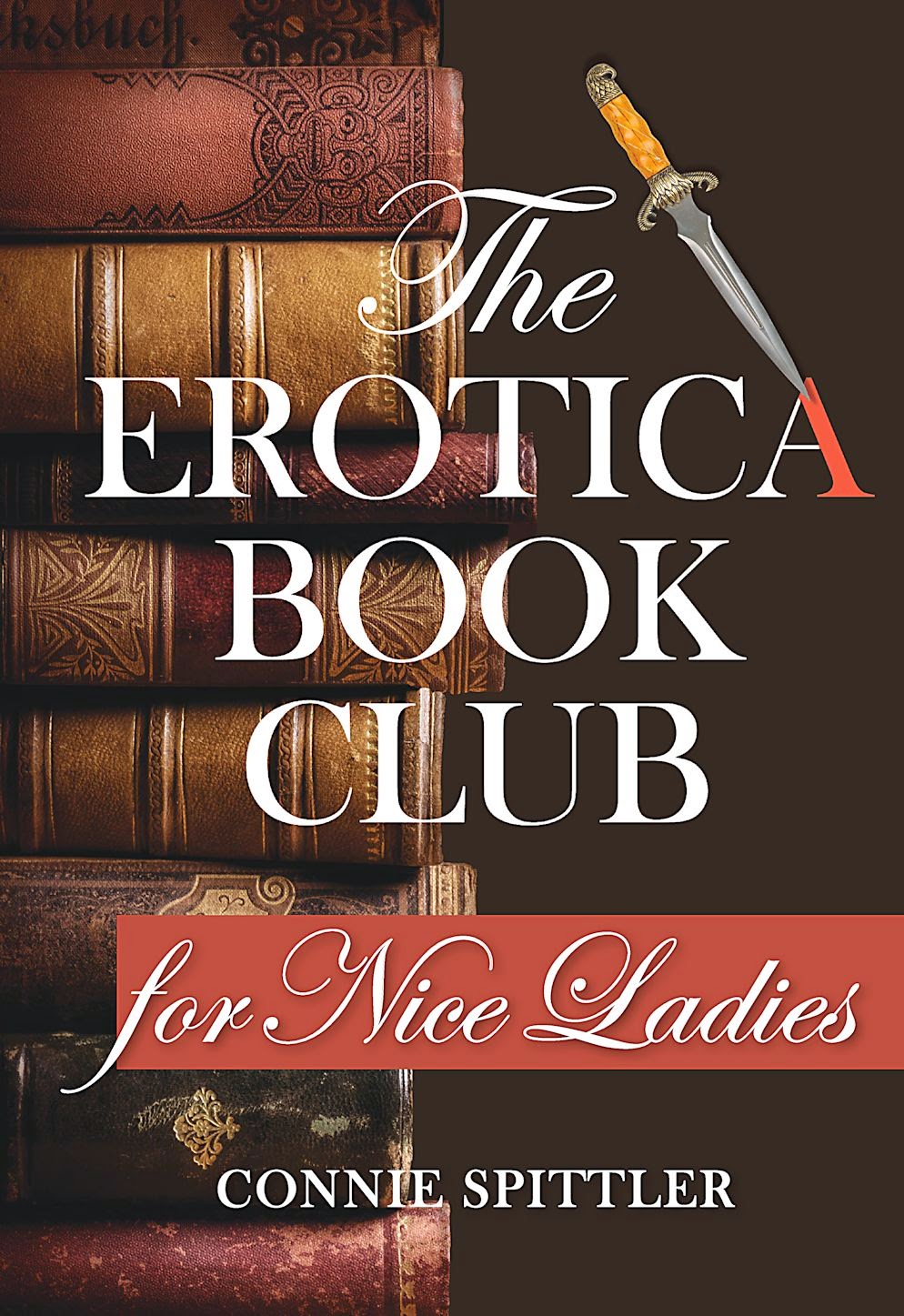 to Aggie, one of the club members. She’s an old gypsy turned herb and vegetable farmer who stirs up boiled parsnips with rosemary butter, oxtail stew, nut pudding, and a headache-curing tea of ginger, honey, lemon and cayenne. Her mixtures come from her own family recipe book, handed down from European ancestors. The scent of dill, the bitterness of yarrow, garnishes of dandelion greens and chive blossoms flavor the pages as she cures and cooks for book club members. Perhaps her most unusual recipe is for an aphrodisiac tea, an elixir composed of five herbs, one of which is imaginary. I didn’t want to be responsible for any bizarre reader reactions, in case an exact recipe was included and worked.


Aggie is one of three (it’s a small town) book club members. There’s middle-aged Lily, the fired and lonely librarian; and Piper, the young beauty shop owner, who’s fearful after finding a lump in her breast. Since they’re nice ladies, their erotica selections begin with Emily Dickinson’s Wild Nights! Wild Nights! But meetings are often cut short because of crime and a murder or two as the women become entangled in a search for a stolen ancient book of herbal cures.


Called “a fantastical romantic mystery of friendship, science, sex and literature” by Sallly Deskins, editor of Les Femmes Folles, the release date for The Erotica Book Club for Nice Ladies is May 1, 2015. It’s available for pre-order on Amazon, print or eBook. http://www.Amazon.com/dp/0991409361

Posted by judyalter at 8:10 AM

What a fun post and wonderful to get to know you. My mom talked about onion sandwiches the way you did about radish ones. I love your book club reads erotica. LOL Congratulations on your book.

Well, my husband and I both love onions, so we may give this a try. I'm thinking on a hearty rye. Connie S.

Onions on bread and butter taste so great that it's almost worth dealing with the lingering odor afterwards.

Radish sandwiches are something I've never tried, but I have 'watermelon' radishes growing in a container on my front-deck garden, so I'll add them to my quick-lunch-from-the-garden ideas. I'm looking forward to your appearance here in Salida at The Book Haven, and a signed book!

Hope to see your garden in Salida, Susan T. although the radish season will be over, right? CS